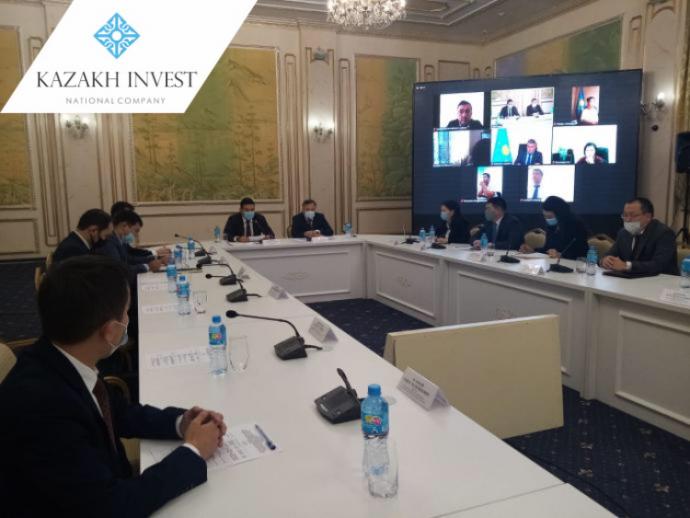 A seminar on explaining measures of state support for investment and business activities in the Republic of Kazakhstan was organized at the site of the Akimat of Pavlodar region. The meeting was attended by about 100 representatives of the Kazakh business community, SEC, local executive bodies, management companies of the SEZ of Pavlodar, East Kazakhstan, Karaganda and Almaty regions.

During the meeting, the participants were provided with detailed information on the available measures of state support for investments, a wide range of benefits and preferences, mechanisms for supporting investors within the framework of the investment ombudsman, etc. 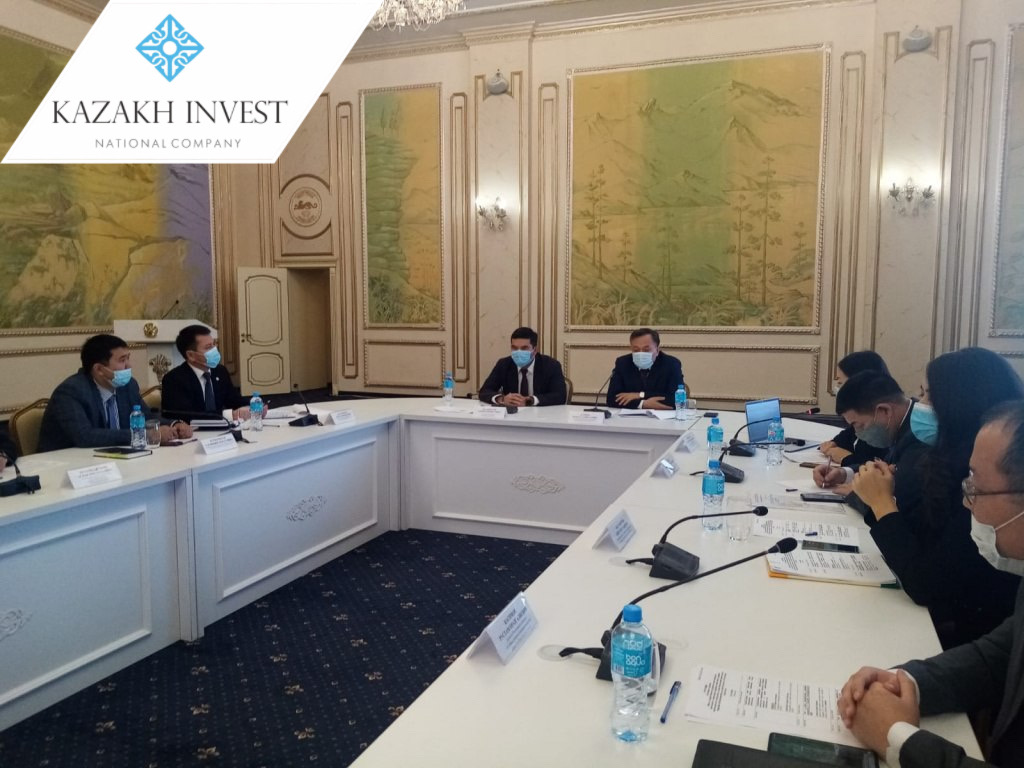 In his welcoming speech, the Head of the Regional Department of "NC "KAZAKH INVEST" JSC  Marat Yessenov spoke about the three-level system of attracting investments, which includes foreign institutions of the Republic of Kazakhstan, central state and local executive bodies. It was noted that "NC" KAZAKH INVEST" JSC  at all stages of its work provides support not only to foreign business, but also to Kazakh initiators of projects. 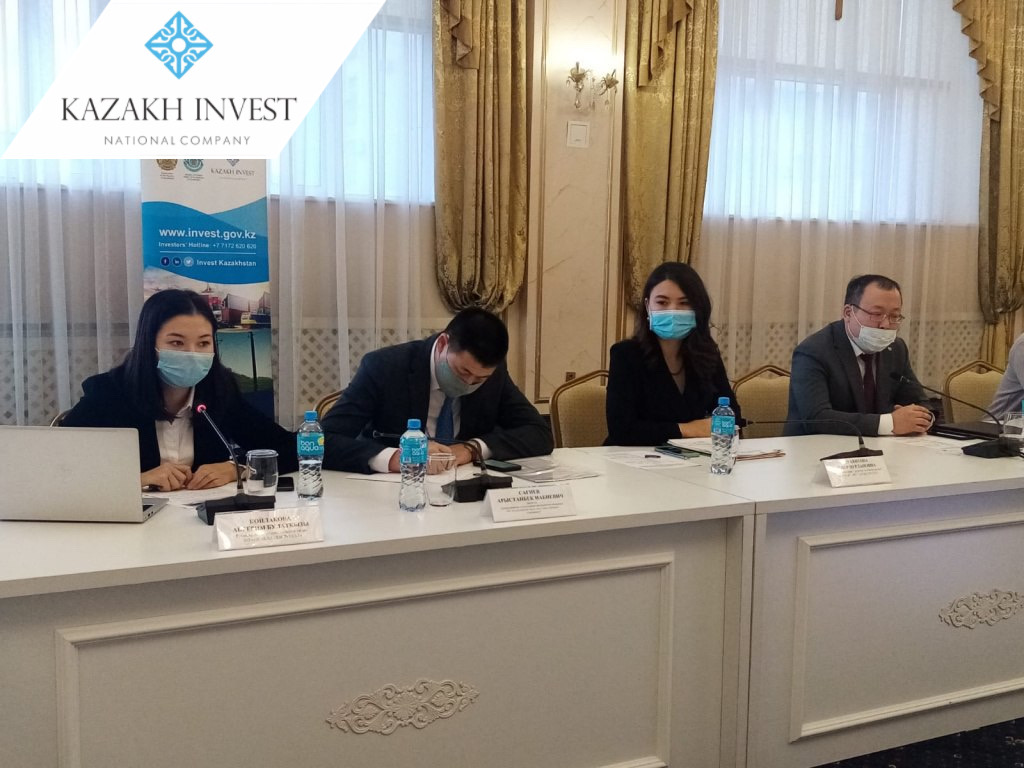 “Our legislation does not divide investors into internal and external ones. Support is provided in the same way. The team of KAZAKH INVEST is engaged in support of investors on the principle of "One-Stop Shop" from information and legal support, the conclusion of an investment contract, to the organization of negotiations with government agencies and the solution of issues on the localization of projects in the regions of Kazakhstan", - said Marat Yessenov.

At the same time, Aigerim Koilakova, Head of the "One-Stop Shop" group of “NC “KAZAKH INVEST” JSC, told the meeting participants about the functionality of the service support system, which includes information and legal support, the conclusion of an investment contract and the organization of negotiations. New measures of state support for investments, such as an investment agreement, as well as a tax credit were highlighted in detail.

Also, within the framework of the visit to Pavlodar region, there was a visit to the regional front office for attracting investments "Investorlar uii", as well as production sites of investment projects of the SEZ "Pavlodar" - Giessenhaus LLP, Vector Pavlodar LLP, UPNK-PV LLP, KazCenoSphere's LLP, Agrokhimprogress LLP.