Main
About the Region
Human Resources
Universities of the Region/Cities 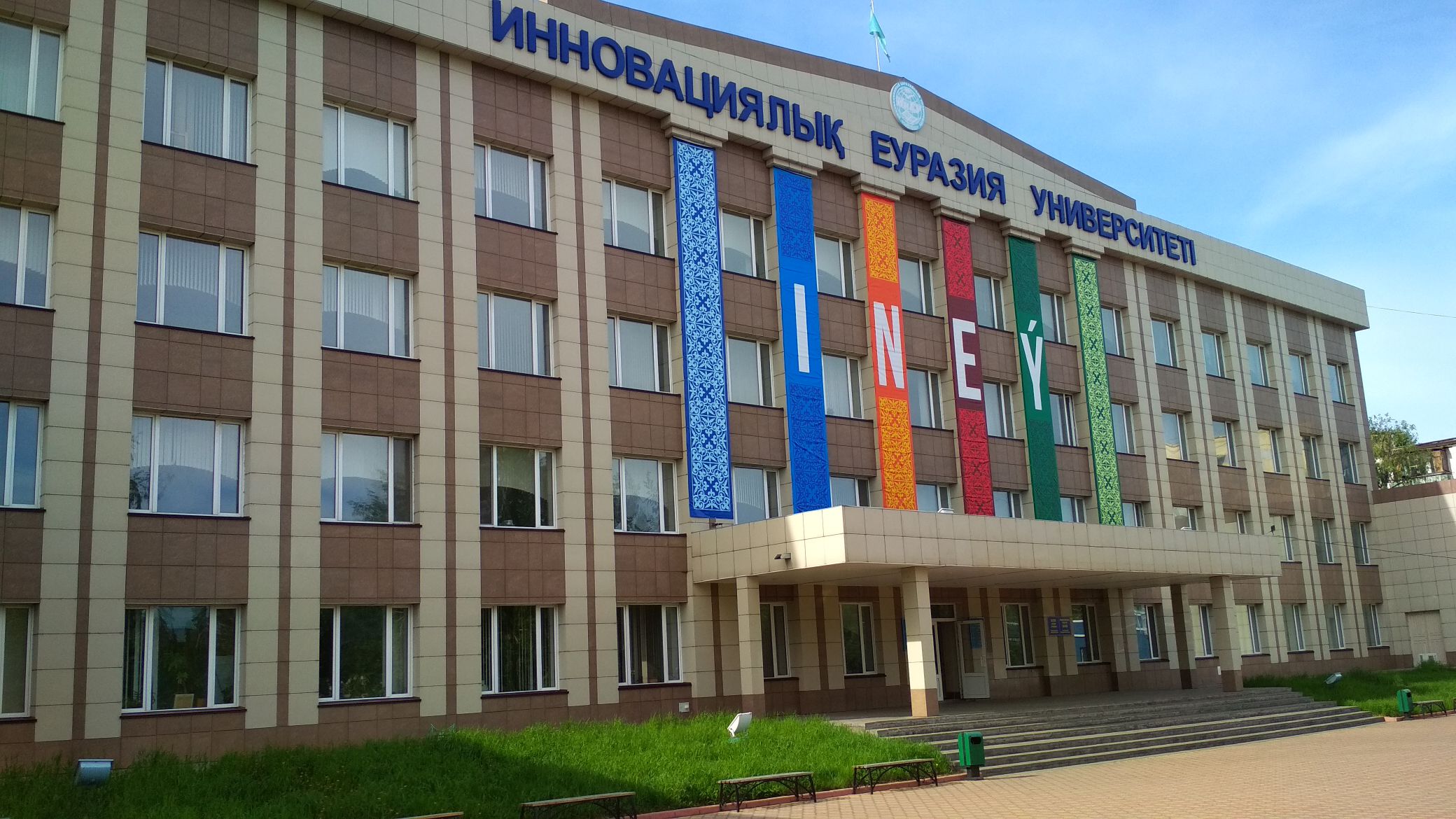 Innovative Eurasian University is a large regional scientific and educational complex, which includes a university, colleges, professional lyceums in Pavlodar and Ekibastuz, a lyceum school.
Contact Us 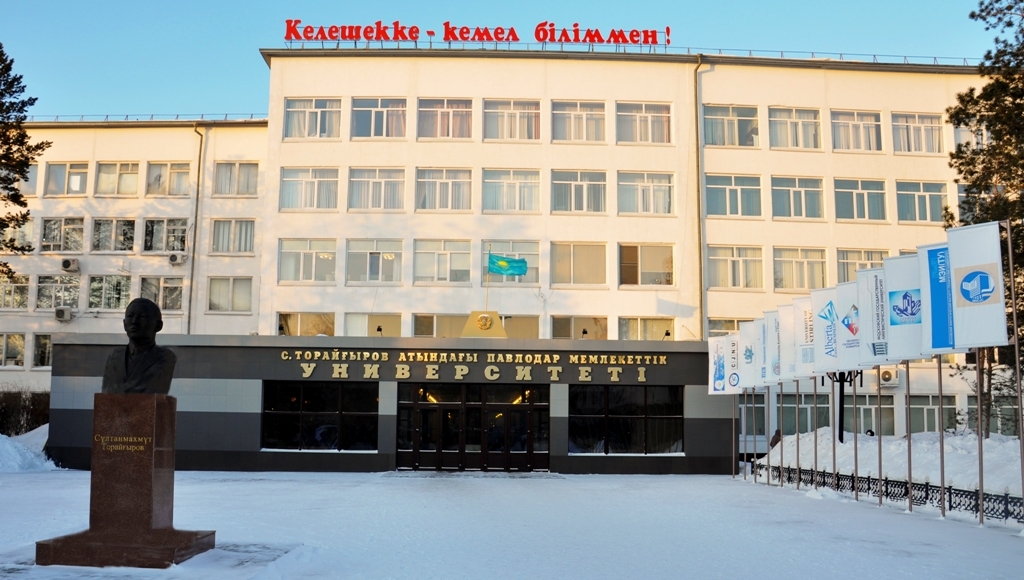 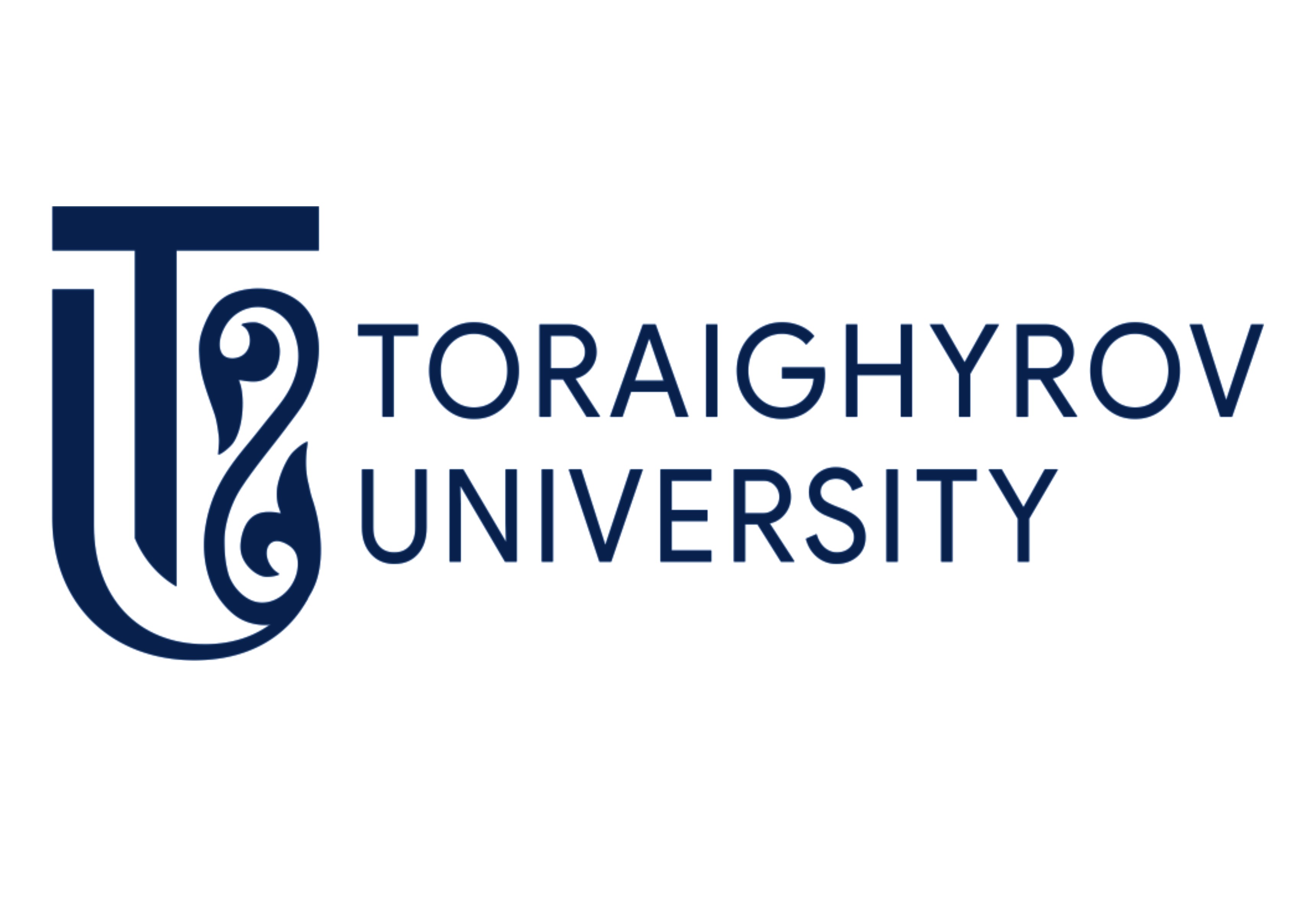 Pavlodar State University named after S. Toraigyrov (originally Pavlodar Industrial Institute) is a higher educational institution in the city of Pavlodar. The university trains specialists on the basis of 8 faculties and 11 scientific and practical centers, a consulting center and a student design bureau.