Main
About the Region
Markets

Data on imports and exports of Pavlodar region from / to other countries that are not members of the EAEU, by type of economic activity (million tenge)

25 large enterprises of the region 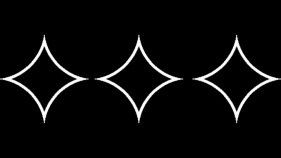 Production of MTBE, propylene and polypropylene